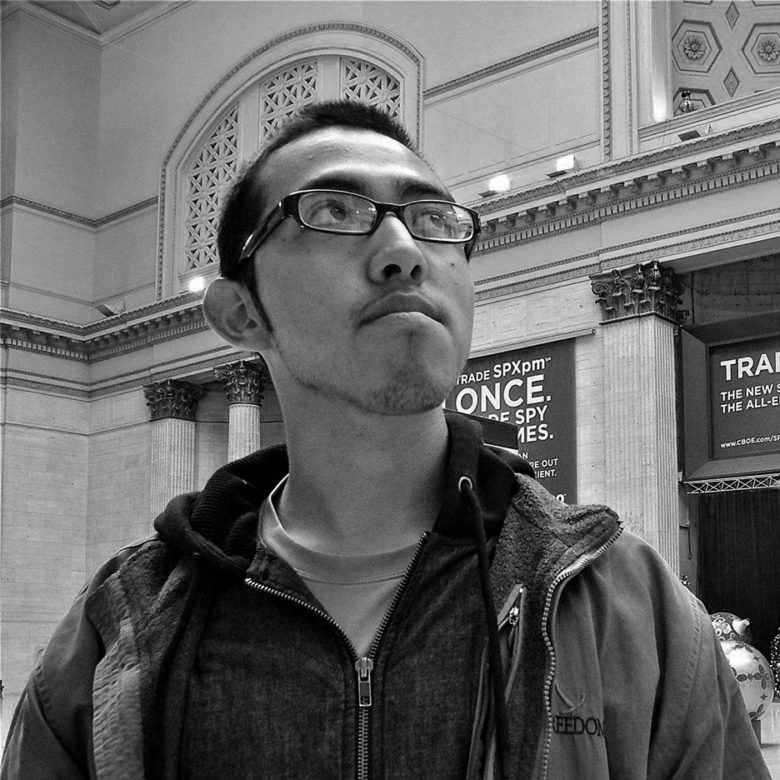 Nominated by Harold Washington College Daniel Sanchez is a visual artist whose practice is influenced by nature, raw material and that which exists organically. Influenced by the intrinsic state of the planet, Sanchez incorporates raw and organic materials foraged from the outdoors, as a way to emphasize the importance of preserving the natural aesthetic. Daniel Sanchez currently works and resides in Chicago. He is a recent graduate of Harold Washington College. Image: Bowl and Plate Set