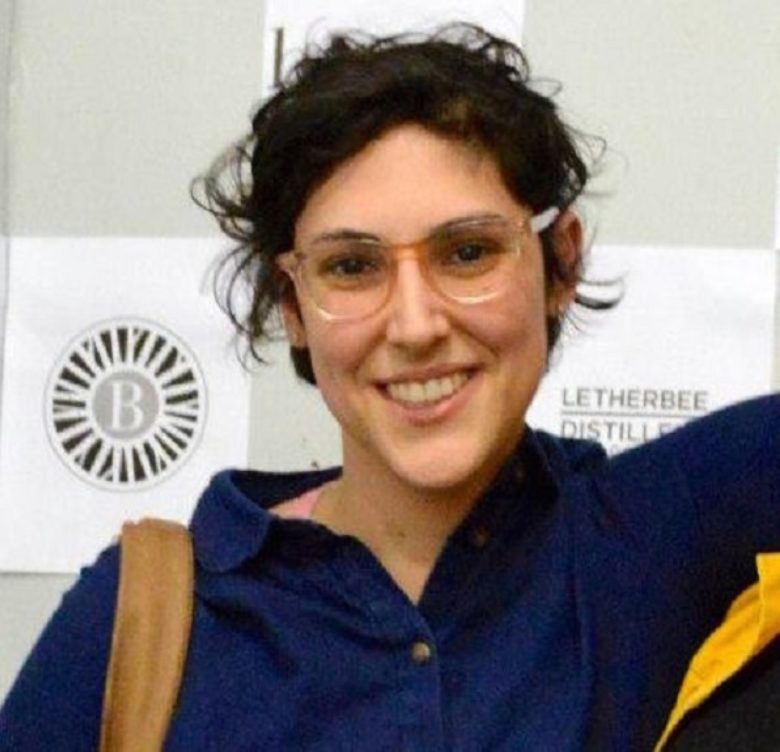 Dana Bassett has been described as a writer, producer, problem solver, logistical coordinator, fundraiser, shapeshifter, talker, listener and a sensitive, yet demanding, soul. Born in Miami Florida the same year Michael Jackson’s Bad was released, Dana currently lives in a converted former funeral home in the Pilsen neighborhood of Chicago. She has worked with up-and-coming organizations such as The Artists’ Cooperative Residency and Exhibitions Project (ACRE), Borscht Film Festival, and Bad at Sports. Her writing has been published in outlets such as Hyperallergic, The Miami Rail and The Seen.  Dana formerly served as the Development Director for ACRE (Artists’ Cooperative Residency and Exhibitions), a volunteer-run nonprofit based in Chicago devoted to employing various systems of support for emerging artists.