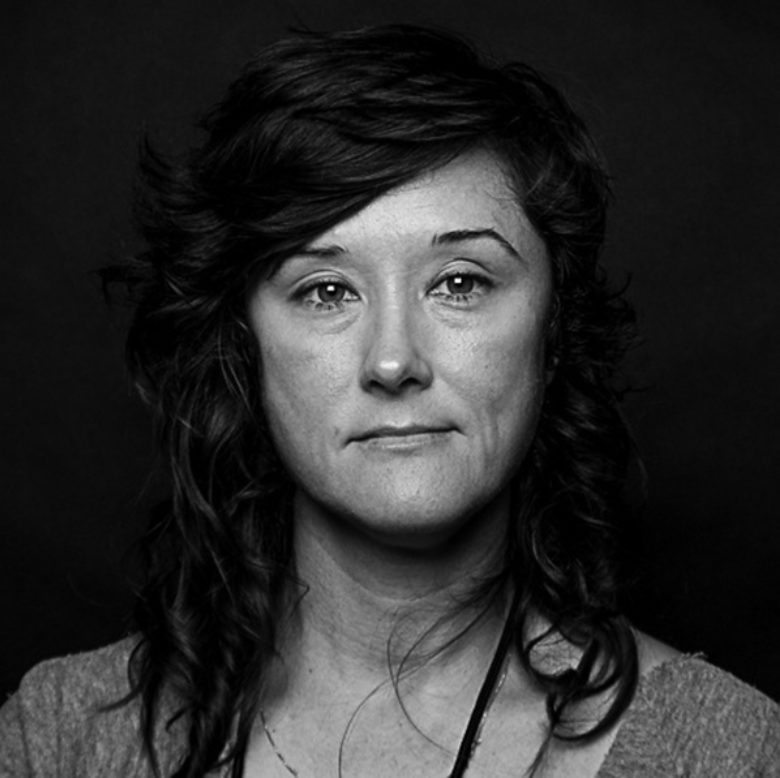 Dan Paz explores the labor of digital video production as a collaborative site where the intersections of the image-idea and lived experience are produced and contested. Paz is specifically interested in what emerges when divergent people come together around the camera to create simulations of reality. Through videos that focus on race, gender and queerness, my work uses the impossibilities of absolute replication to question the ability of the image to truly represent. Dan’s work has been included in exhibitions at the Museum of Contemporary Art, Chicago; Hayward Gallery, London; 4th Annual Camaguey Video Festival, Camaguey, Cuba; College Art Association at the Media Lab, New York; and the Angels Gate Cultural Center, San Pedro, California. In Chicago, Paz has exhibited at Johalla Projects, The Gene Siskel Film Center, Peregrine Program, Roots and Culture Contemporary, LinksHall and the Reva and David Logan Center. In 2012, Dan received The John D. and Catherine T. MacArthur Foundation’s Artist Connection Fund for the project "ARTE NO ES FÁCIL." Dan has published twice with Shifter Magazine and has work included in the permanent video collection, Eyeball Witness. In 2010, she was the recipient of the Ann Metzger National Award for Prints. Dan Paz received an MFA from The University of Chicago in Visual Arts and a BFA from The Atlanta College of Art in video, minoring in photography. Learn more about Dan Paz​’s HATCH exhibitions The Square Root of Pi(e) and Modi • Operandi (on recipes, intimacy, trauma & other investigations).