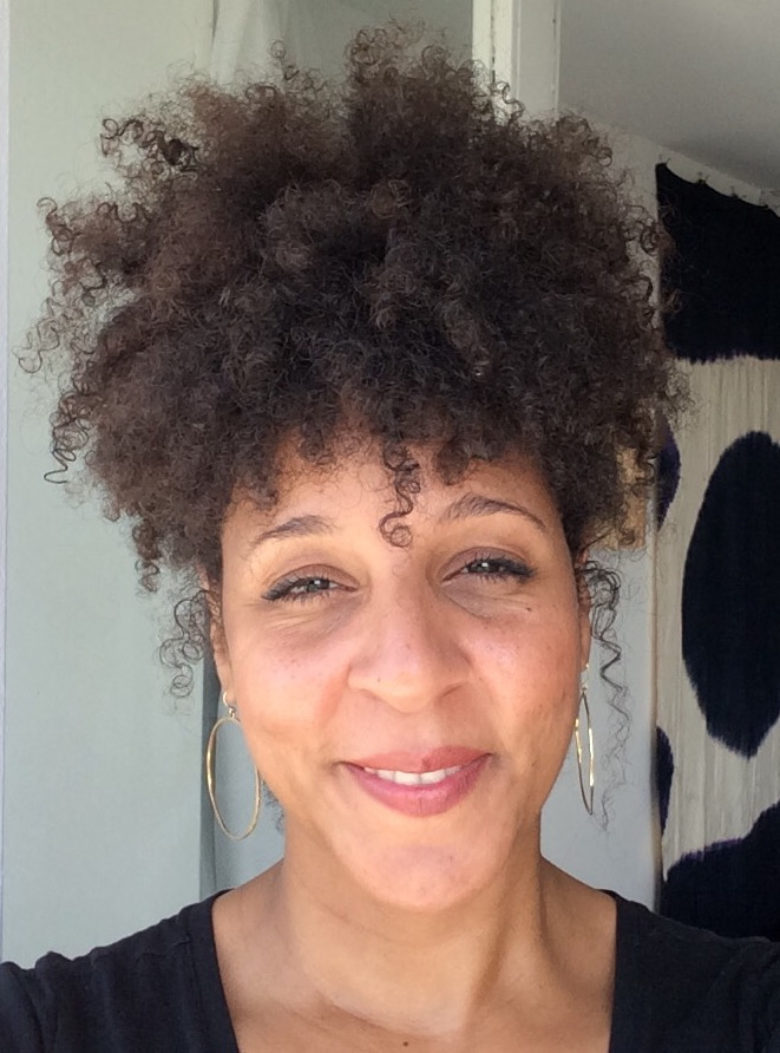 D. Denenge Akpem is an Afro-Futurist space sculptor, performance artist, designer, writer, and educator.   Her work bridges the disciplines of site-specific sculpture, ritual, public art practice, interior design, and science fiction. Current and upcoming projects include costume and prop design for the recent world premiere of Honey Pot Performance's Ma(s)king Her at Pritzker Pavilion, Barak adé Soleil's what the body knows premiering at Stony Island Arts Bank in October 2016, and an augmented reality digital story by Pixel Fable set for release in 2017.  She was most recently featured as the voice of Yoruba scientist Yetunde in Adebukola Bodunrin and Ezra Clayton Daniels' animated film The Golden Chain. Akpem is a ten-year veteran professor and a Lecturer at the School of the Art Institute of Chicago in the Department of Art History, Theory, and Criticism, in the Low-Residency MFA Program, and upcoming Sophomore Seminar, teaching courses including "Afro-Futurism: Pathways to Black Liberation", "Ritual Art Performance in the African Diaspora", "Survey of African Art", and "Power to the People: Revolution and the Black Arts Movement.”   Akpem is the founder of Denenge Design+Studio Verto which offers specialized design services and site-specific sculpture for residential and commercial clients.   Akpem has exhibited multi-media sculptural and performance work nationally and internationally, and speaks widely about her work in the field of Afro-Futurism and space sculpting, appearing in television, radio, print, and online in a range of interviews and articles.  Akpem received her MFA from the School of the Art Institute of Chicago and BA from Smith College.  She is the recipient of an SAIC Diversity Advisory Group inaugural 2016 Teaching Award for Diversity and Inclusion and has received numerous faculty development grants along with a National Endowment for the Humanities Fellowship for the Summer Institute on Black Aesthetics and Sacred Systems and awards from Illinois Arts Council and Chicago Department of Cultural Affairs.