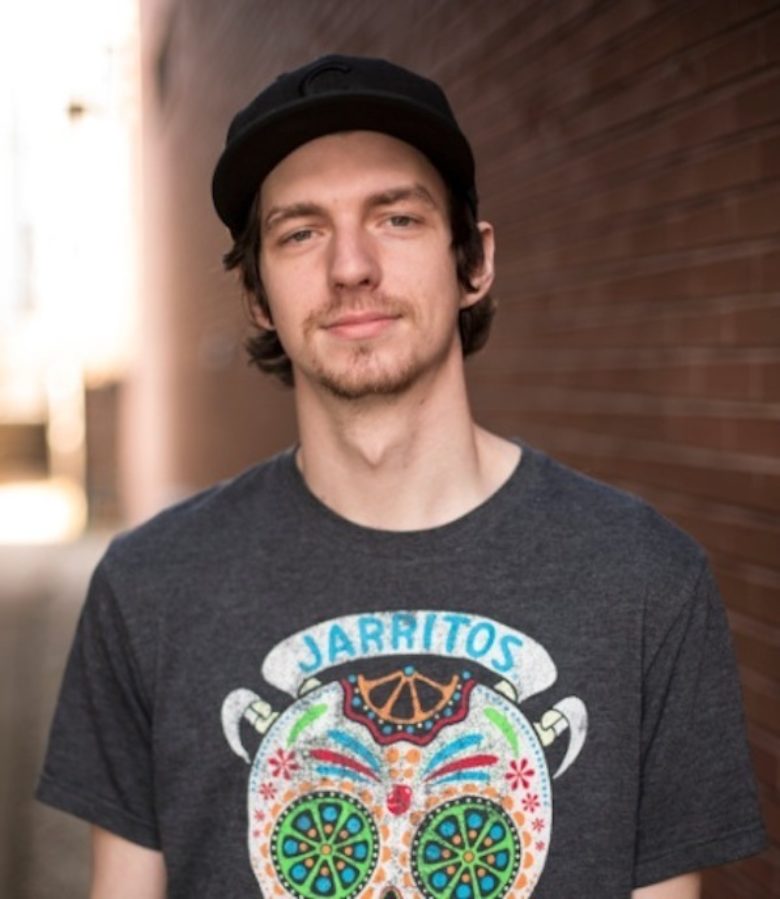 Nominated by Columbia College My past experiences, my daily encounters, my future endeavors; They all culminate into something that rarely becomes prevalent in the same way. It’s hard to explain. The answer is never straight-forward, the feeling is always unclear. It’s something bigger than the self, something more complex than words. In my work, I want to create a spatial plane that detaches me from the world. One that lets me sink in deeper and deeper the longer I look at it. Not something that is visually overwhelming with color and texture, but rather something that is inviting, soothing, and oddly familiar to anyone that lets them self in. I see these paintings as portals, both mentally and visually. These works are both spiritually engaging in the process of creation, allowing for reflection and contemplation, as well infinite in their possible forms. Every one starts with the center, and ends with the center. With hard edges and geometric forms juxtaposed against natural textures and patterns, my work prods at the tangents between geometry and nature. With a focus on symmetry, each piece contains a sort of self-similarity akin to fractals found in nature; such as the branches of a tree, the strike of lightning, or the ever-turning spiral of a galaxy. The use of large formats, line, pattern, texture, and a spiraling symmetry help me create a window-like portal to another world contained in a two dimensional surface. Image: Lands End, 2014.