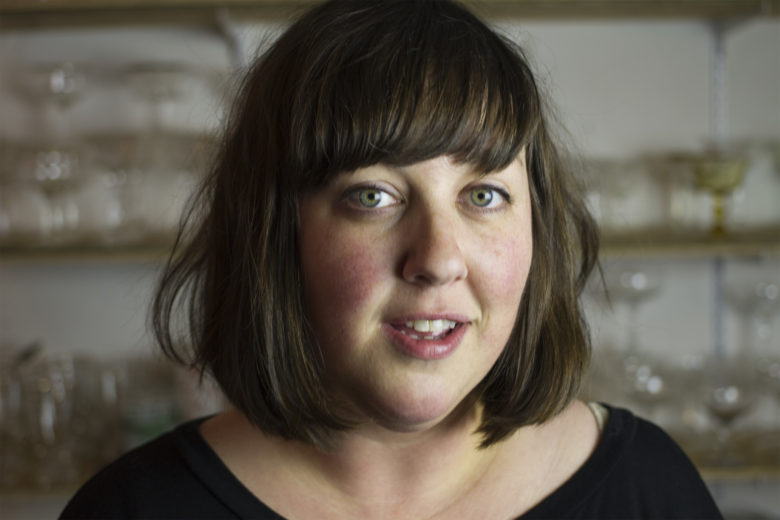 Casey Smallwood creates lens-based performances in order to study and articulate an as-yet inarticulate space navigated by the performer. The viewer’s relationship with the performer relies heavily on cinematography, carrying its own wavering perspectives between viewer and narrator that give and take away the idea of viewer agency. Smallwood’s work has been included in exhibitions including the Hyde Park Art Center, Chicago; College Art Association’s ARTspace Media Lounge, New York; Angels Gate Cultural Center, San Pedro; El Centro de Desarrollo de las Artes Visuales, The Institute of Superior Arts (ISA) and The National Salon of Contemporary Cuban Art, Havana, Cuba. She was a resident at the Banff Centre’s thematic residency Our Literal Speed in 2013.  Her work was highlighted in Sarah Trigg’s book, Studio Life, and most recently was featured in an episode of Made Up With Danny Volk. Casey Smallwood received an MFA from the University of Chicago in Visual Arts and a BFA from Missouri State University in Photography. Learn more about Casey Smallwood​’s HATCH exhibitions As Stars At Daybreak and Batten Down the Hatches. 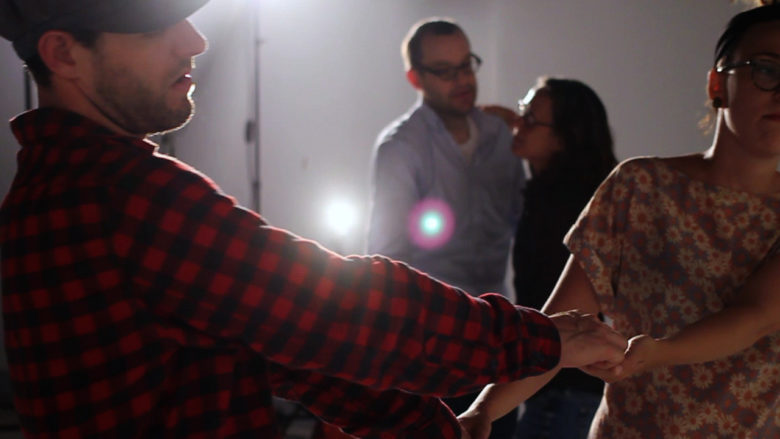