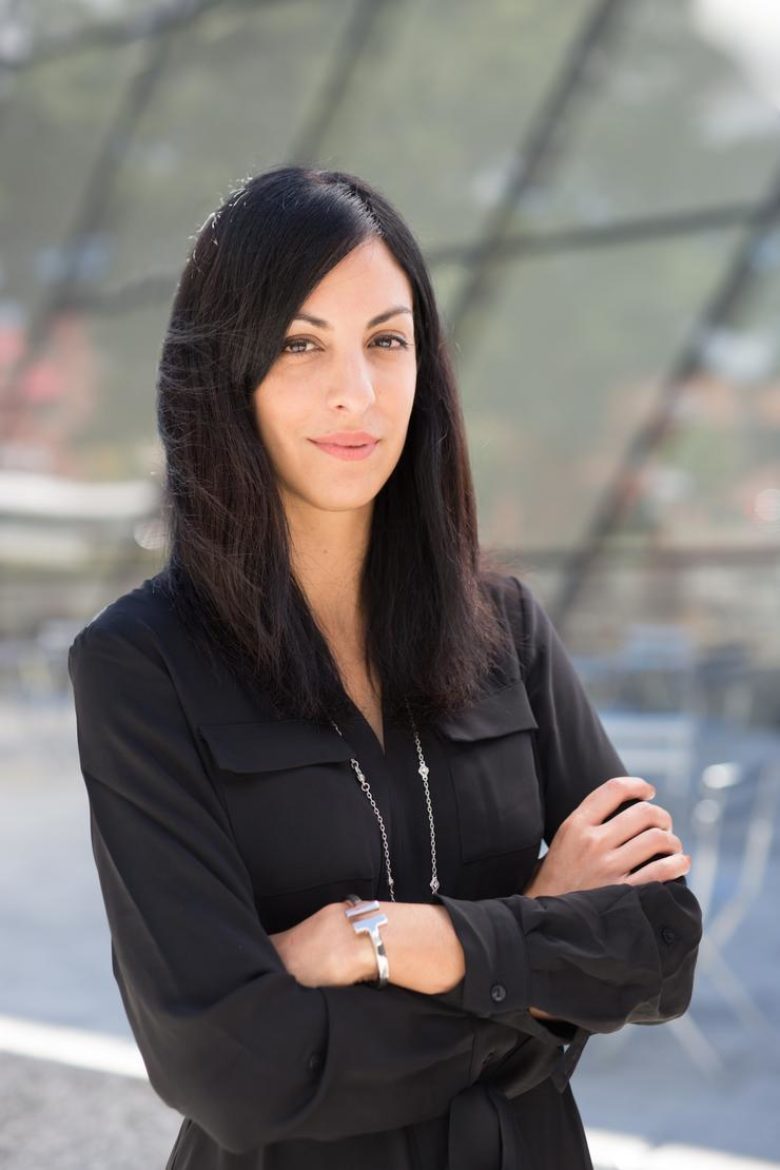 Carla Acevedo-Yates was born in San Juan, Puerto Rico and has worked as a curator, researcher, and art critic across Latin America, the Caribbean, and the United States. Previously, she was the associate curator at the Eli and Edythe Broad Art Museum at Michigan State University where she organized solo exhibitions of new work by Johanna Unzueta, Claudia Peña Salinas, Jesús “Bubu” Negrón, Duane Linklater, and Scott Hocking. She recently organized Fiction of a Production, a major exhibition of work by Argentinian conceptual art pioneer David Lamelas and cocurated Michigan Stories: Mike Kelley and Jim Shaw. She earned an MA in curatorial studies and contemporary art from the Center for Curatorial Studies at Bard College, where she was awarded the Ramapo Curatorial Prize, and a BA in Spanish and Latin American Cultures from Barnard College, where she received the Clara Schifrin Memorial Spanish Prize in Poetry. In 2015 she was awarded a Creative Capital | Andy Warhol Foundation Arts Writers Grant for an article on Cuban painter Zilia Sánchez.