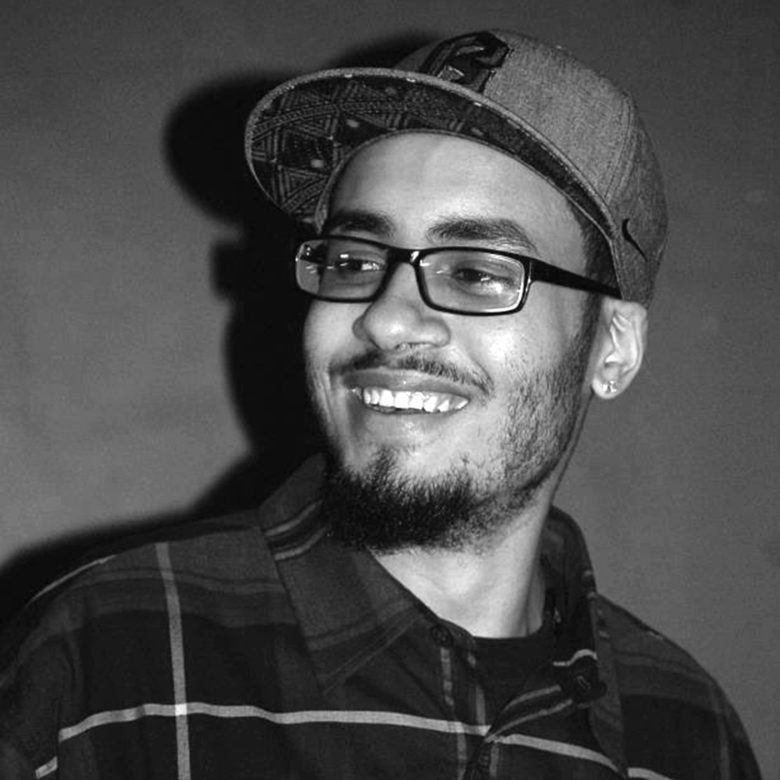 Nominated by The University of Illinois at Chicago Bryce Jensen is a visual artist whose work explores issues of identity within the social context including acceptance or lack thereof. Inspired by his roots of being half African American and half Caucasian, Jensen creates fictional realities which provide an exaggerated perspective regarding the visceral aspects of life to emphasize feeling outcast during his youth. Bryce Jensen graduates from the University of Illinois at Chicago later this year. Image: Urban Renewal.