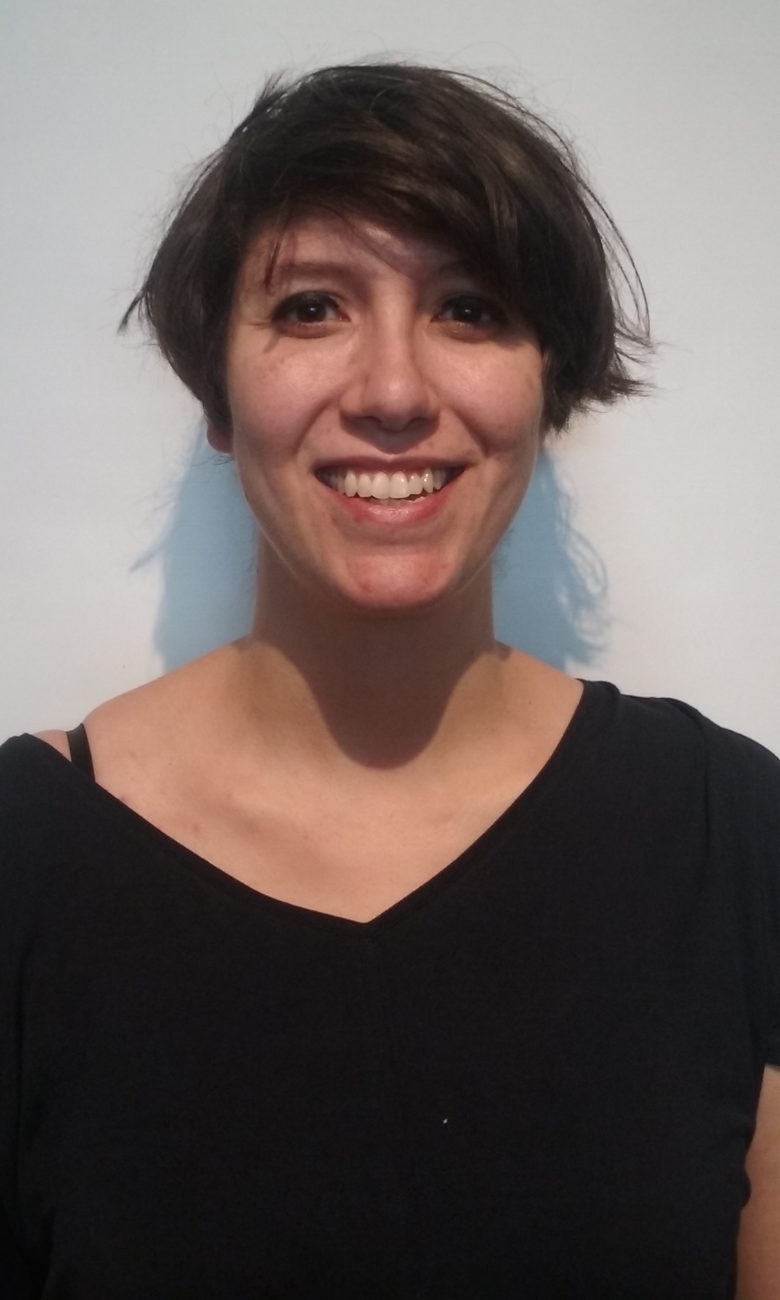 Becky Grajeda is a sound artist based in Chicago. Brought up in southern California in a multiracial and multilingual household, she gained a great appreciation and ear for languages and their nuances and the variances in people's voices. She studied vocal performance, music composition, and American studies at Kenyon College and received a Masters of Fine Arts degree in sound art from the School of the Art Institute of Chicago in 2011. Her works of sound assemblage, multi-channel installation and performance frequently include field recordings of the sounds of machinations and moving bodies and/or in involve abstracting vocal inflection, intonation, and intended meaning in speech. In her recent site specific performances she plays with the audience’s perceptions of sound within a space. Her work has been exhibited or performed in Chicago, the UK, Finland, Paris and in the Czech Republic. In 2014 she received a grant from the City of Chicago’s Department of Cultural Affairs and Special Events to document three of her performative sound works. 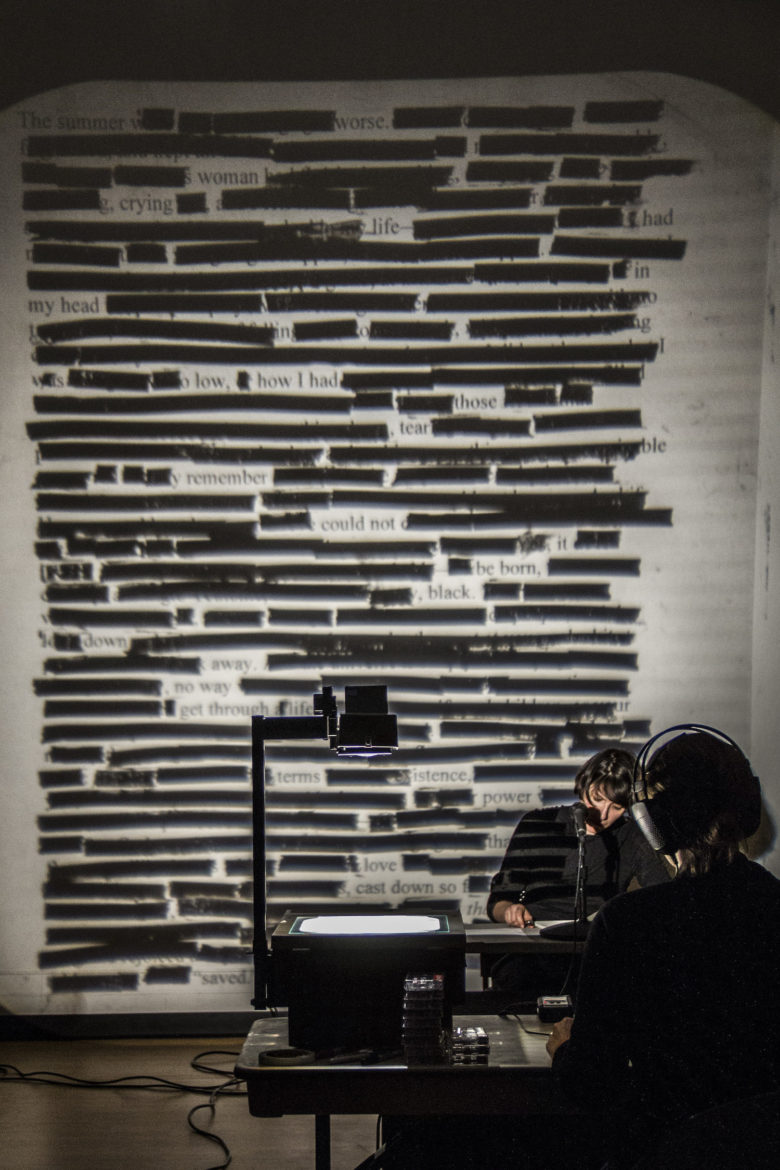