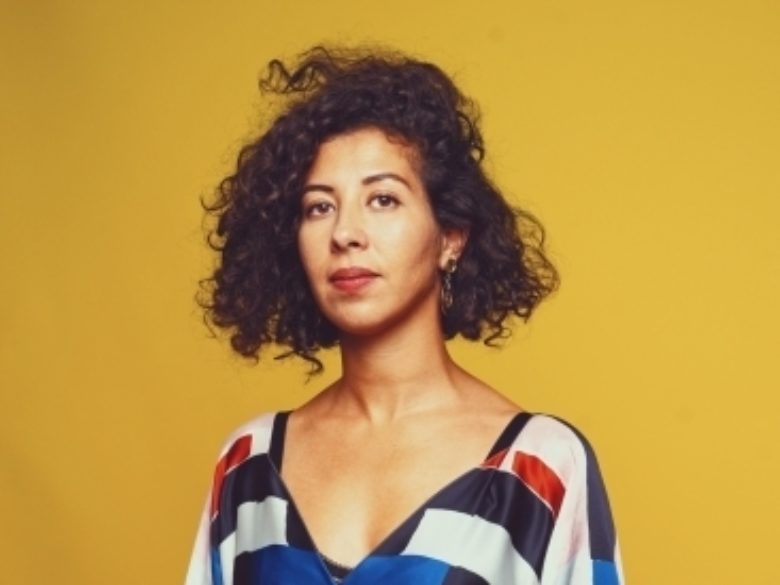 ASSIA BOUNDAOUI is an Algerian-American filmmaker, investigative journalist, and artist who has reported internationally for PRI, BBC, AlJazeera, VICE and CNN among others. Her debut short film about hijabi hair salons for HBO Documentary Films premiered at the 2018 Sundance Film Festival. Her award-winning feature-length directorial debut, THE FEELING OF BEING WATCHED a documentary investigating a decade of FBI surveillance in Assia's Muslim-American community, had its world premiere at the 2018 Tribeca Film Festival and was nationally broadcast on PBS “POV.” Assia was named one of Filmmaker Magazine's 2018 "25 New Faces of Independent Film,” was a 2019 New America National Fellow and in 2020 was honored to win the Livingston Award for national reporting.  She is currently a Ford Foundation JustFilms fellow hosted at the Co-Creation Studio at the MIT Open Documentary Lab, where she is iterating a co-created AI fueled sequel to her film: the Inverse Surveillance Project. She has an M.A. in journalism from New York University and is an Algers born, Arabic speaking, artist, currently based in Chicago.

Image: Still of director Assia Boundaoui reads the FBI documents (that she FOIA-ed and won) about surveillance of her community. These documents are now a central piece of the Inverse Surveillance Project, an immersive co-created new media art installation that takes the form of a life-sized labyrinth that will be the canvas for an immersive community archive that repurposes thousands of records collected during a decade of FBI surveillance as a site of collective healing and a reclaiming of narrative. 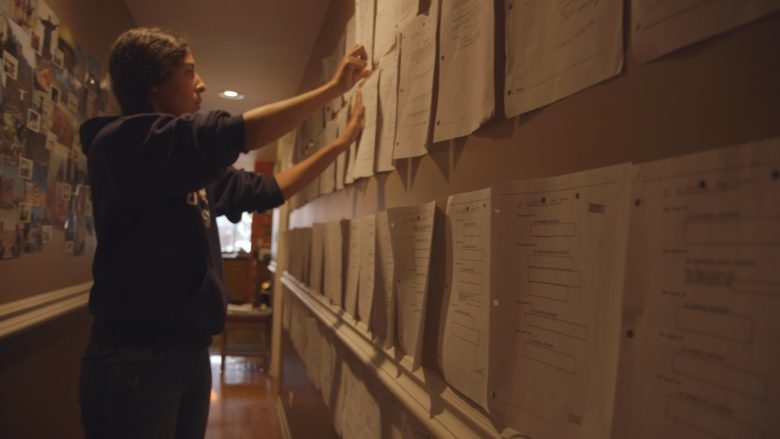