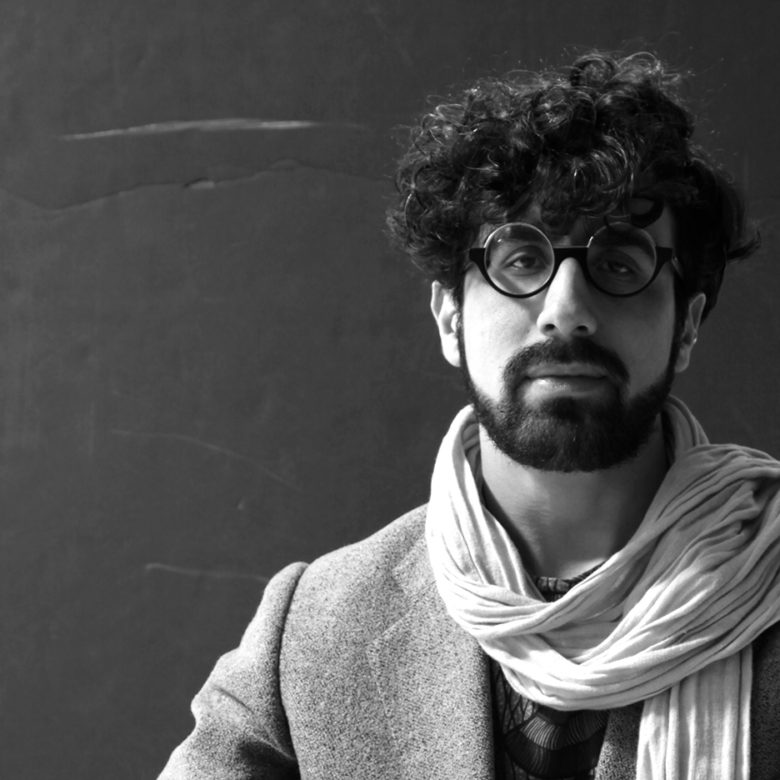 Nominated by The School of the Art Institute of Chicago Argyris Angeli is a visual artist whose work reflects on the tensions between stability, disorientation, the definitive and the relative by studying human identities, perceptions and interactions. Focusing on gender theories and hermaphroditism as manifestations of the fluidity between the essence and external image of things, the space in-between intersecting polarities, Angeli creates hybrids inspired by male and female genitalia in combination with other geometric or natural forms. Additionally, he investigates the city’s urban and social fabric in quest of the relationships between our fellow humans and the spaces we inhabit, where he introduces happenings and and installations providing the context to question our basic prejudices such as race, religion and sex. Argyris is a recent graduate of the School of the Art Institute of Chicago.