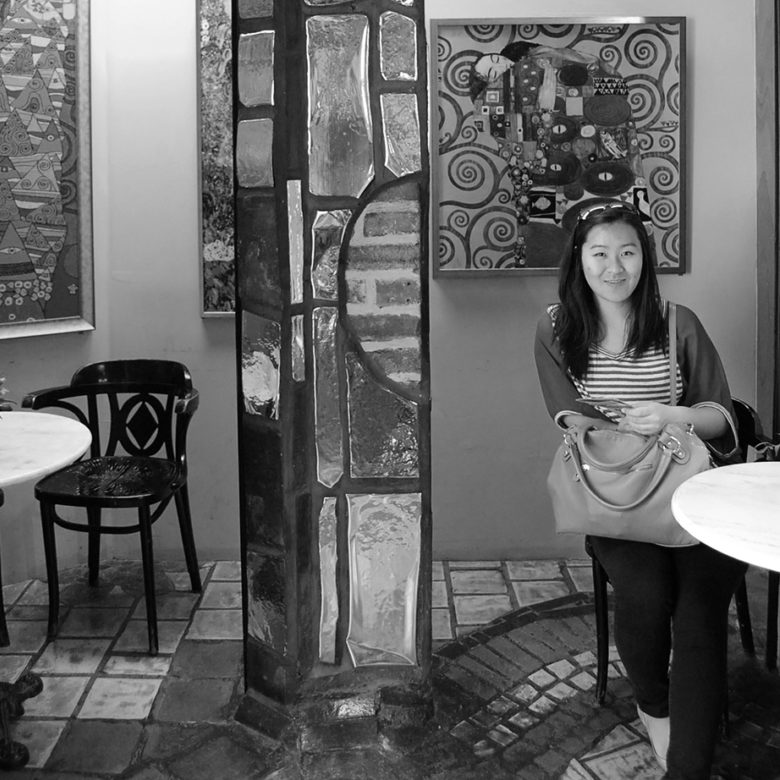 Nominated by Northwestern University Amy Lee is an interdisciplinary artist whose work is influenced by psychology, time perception and memory. Time is the intellectual structure of a non-spatial continuum in which events occur in apparently irreversible succession from the past through the present to the future. It can also be thought of as something that keeps everything from happening at once. Thus, a situation in which an object exists in various moments of its creation simultaneously may be the absence of time. (Un)fold considers the possibility of being both in time and outside of time and how that changes our perception of time. Amy Lee is a recent graduate of Northwestern University. Image: (Un)fold detail, Dimensions Variable, Poplar, 2013.