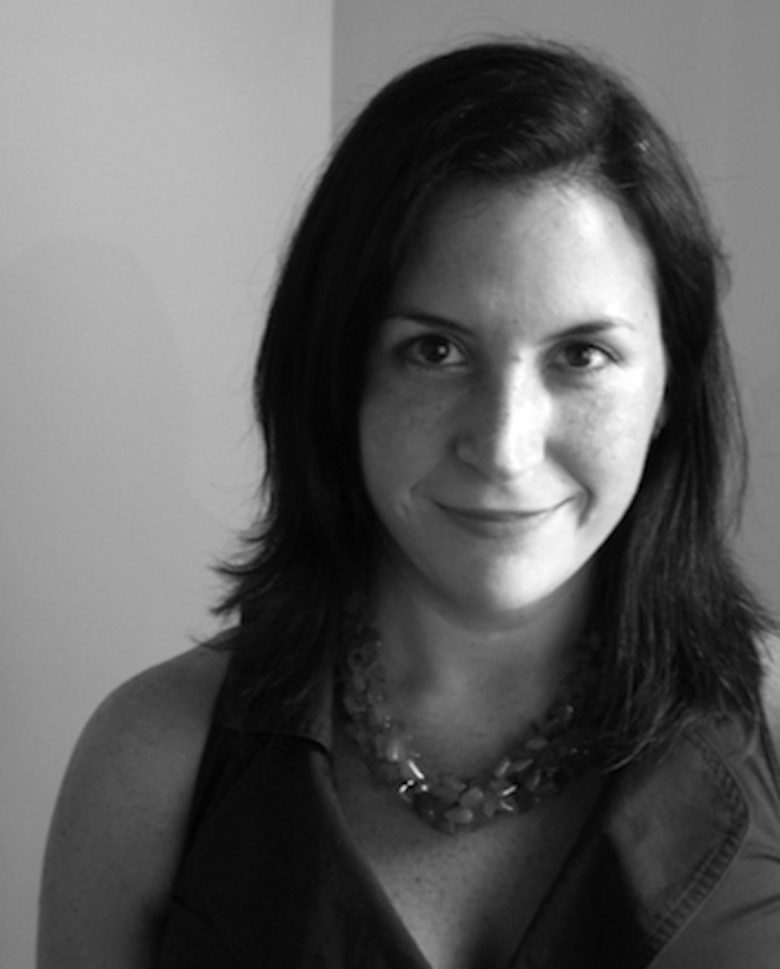 Allison Peters Quinn is the director of exhibitions at the Hyde Park Art Center (Chicago), where she has curated exhibitions and produced symposiums, performances, and publications since 2004. She has organized significant exhibitions for emerging and established artists such as Candida Alvarez, Juan Angel Chavez, Theaster Gates, Kelly Kaczynski, and Bibiana Suárez. Peters Quinn has served on critique panels and taught graduate seminars at the School of the Art Institute of Chicago and the University of Chicago Graham School. Awarded the Ramapo College Curatorial Prize, she has served as a juror for the Artadia Award, Efroymson Award, Oklahoma Visual Arts Coalition Fellowship Awards, Community Arts Assistance Grant Program and the Ragdale Foundation. Her writing has appeared in Proximity Magazine and artists’ monographic publications including William Steiger: Transport (2011) and Altogether Mutable: The Work of Mary Lou Zelazny (2009), and most recently in Service Media: Is it Public Art or Art in Public Space published by Green Lantern press. Peters Quinn earned an MA at the Center for Curatorial Studies, Bard College, and a BA at the University of Wisconsin—Madison.