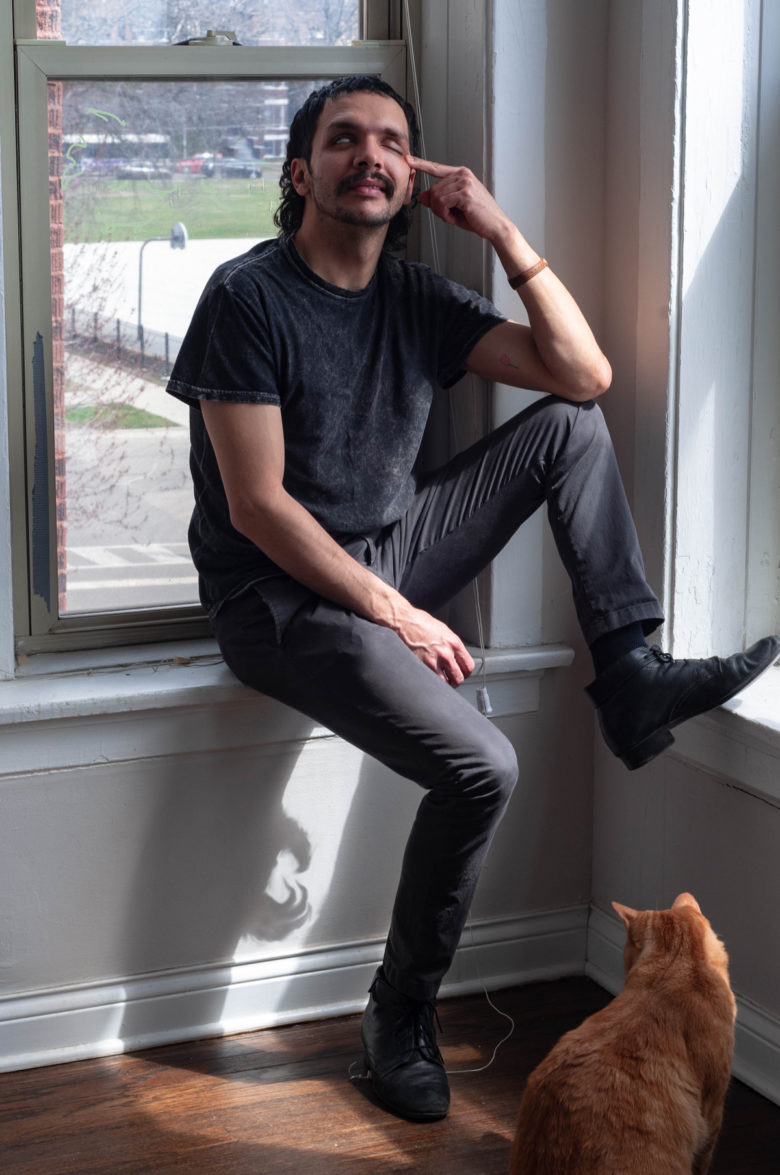 Flor* (b. 1989) is a process-based conceptual artist making gestures that occupy the space of painting, writing, and performance. Their practice is concerned with how the language we have or lack, subordinates our subjectivities, identity formations, and the space we are allowed to occupy. They have had recent solo exhibitions at BAR4000 (Chicago, IL), Heaven Gallery (Chicago, IL), and Efrain Lopez Gallery (Chicago, IL), as well as a two-person exhibition at Apparatus Projects (Chicago, IL) and performances at Gallery 400 (Chicago, IL) and the Museum of Contemporary Art Chicago. They have been featured in reviews and publications such as New American Paintings, Chicago Artist Writers, and Newcity Art. They attained a BFA from the University of Illinois at Chicago in 2012. 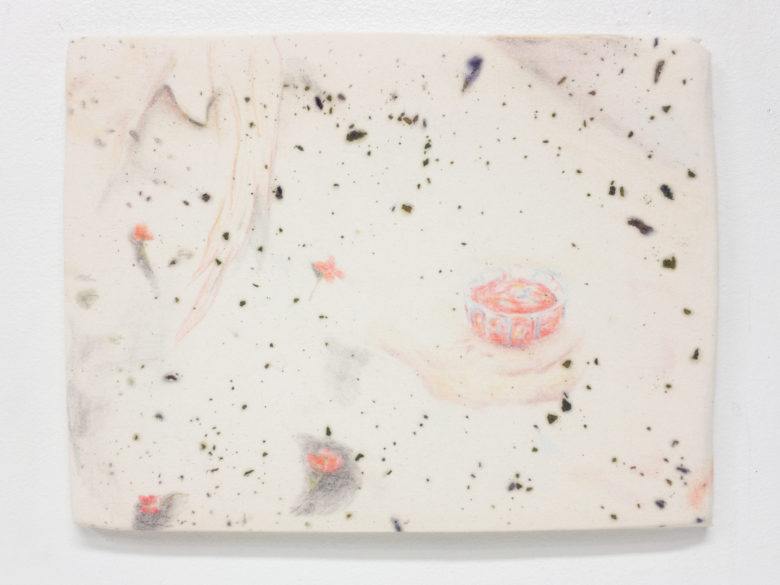