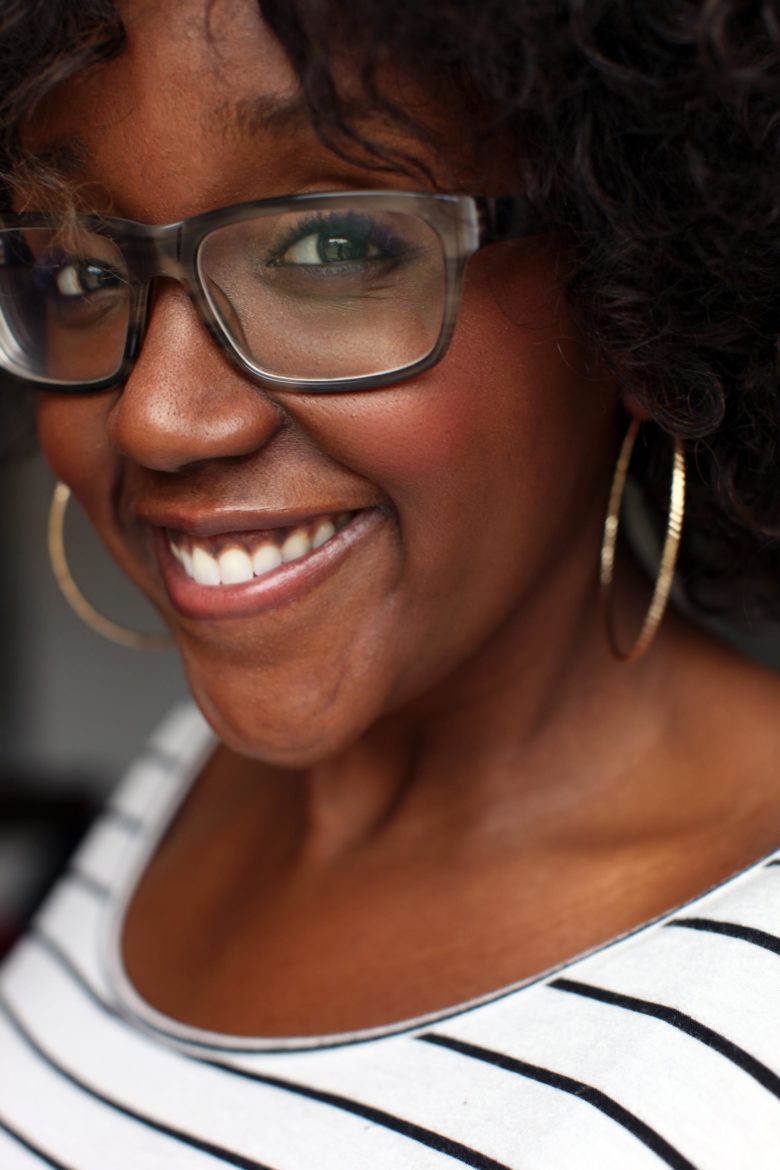 Stephanie Graham is a trans-disciplinary artist that uses humor to critique works around relationships, subcultures, social class and race. This past year Stephanie has been particularly interested in the ways in which black identity operates in mass culture, in particular the seemingly contradictory forces of hyper-commodification of "black" culture versus the violent oppression of "black" bodies. In 2015 Stephanie founded the Selected Black Experience Council, which interrogates the position of white "allies" within this dynamic, creating a fictional "authority" to govern white intervention/appropriation of black culture.  Stephanie received a BA from Columbia College Chicago, is an unapologetic fan of the Real Housewives Shows, currently resides in Hyde Park and has a day gig working crew on a TV show. 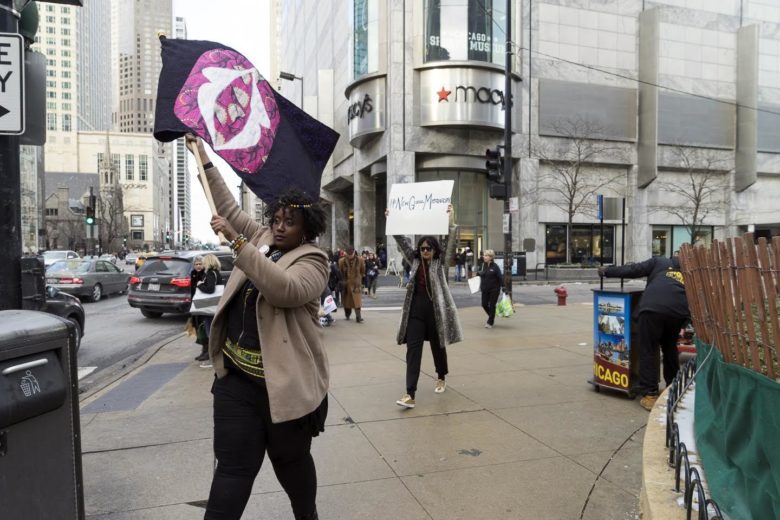