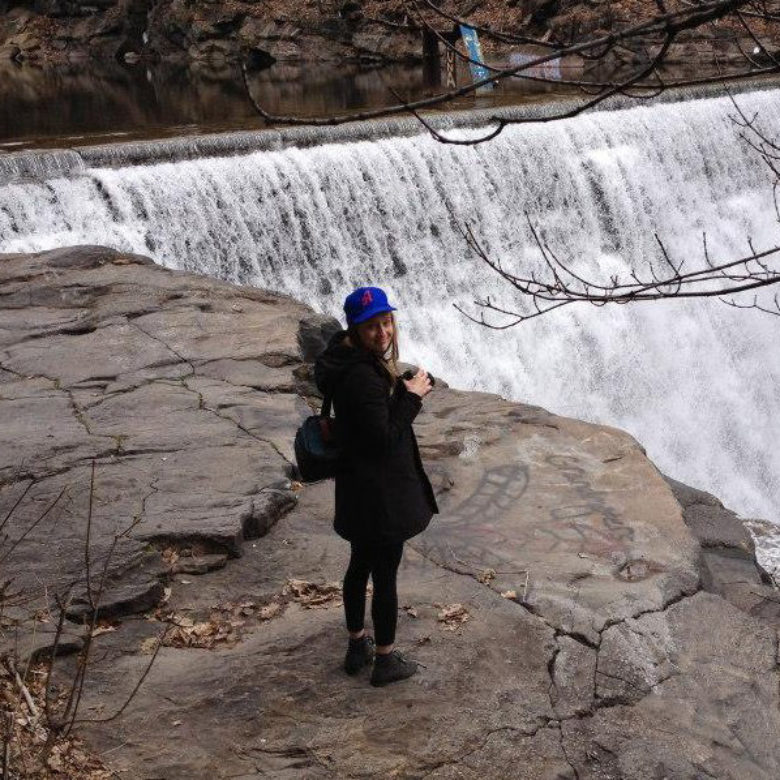 Erika Råberg is a visual artist and writer who uses both still and moving images to explore the subtle relationships built into her surrounding environments, whether on the farm in rural Sweden which has been in her family since the 1600s or in and around Boston, Massachusetts, where mythologies surrounding the founding of the United States provide rich material.

Råberg has shared work widely in Chicago, as well as in New York, Baltimore, London, and Stockholm. She earned her BA in English from Oberlin College in 2009, and lived and worked in Tokyo, Japan for the years following graduation. In 2015, she earned her MFA in Photography from the School of the Art Institute of Chicago. Råberg was recently the recipient of a grant from the American Scandinavian Foundation and a guest artist at the Royal Institute of Art in Stockholm, Sweden. 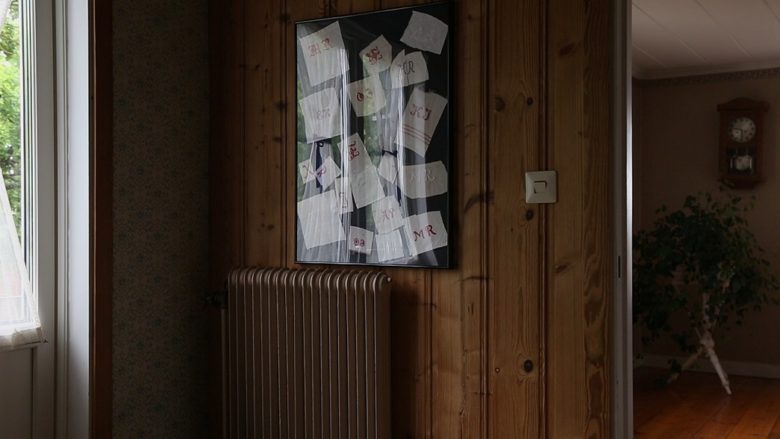