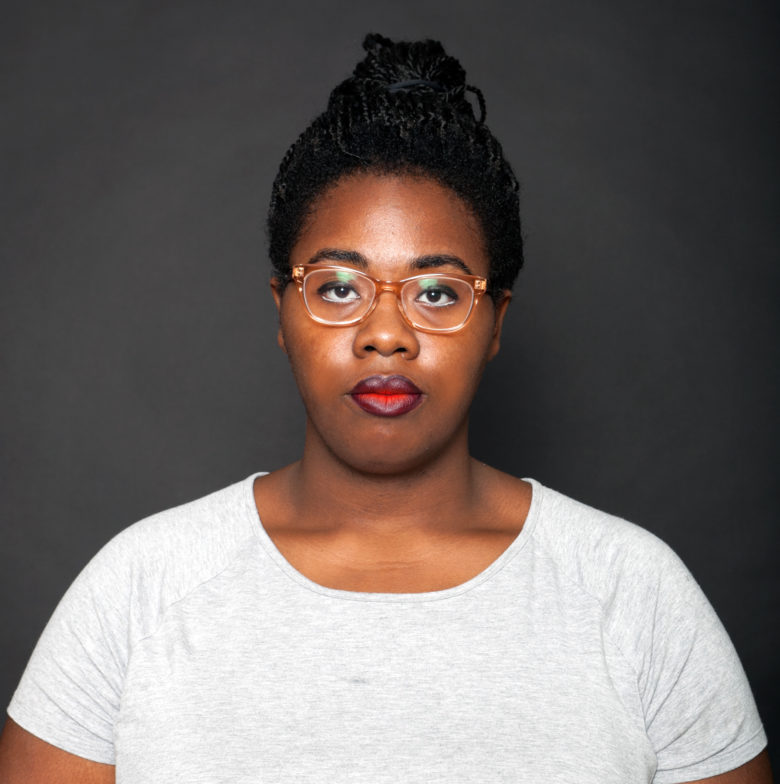 Brittney Leeanne Williams is a painter and installation artist whose current project addresses narratives of race, invisibility, and state sponsored violence. Williams is a Chicago-based studio artist who is originally from LA. She attended the School of the Art Institute from 2008-2009. Her work has exhibited in Los Angeles, Chicago, Madison, WI, and Ann Arbor, MI. Her conceptual work includes set design for the short film Self-Deportation (which has screened at film festivals nationally and internationally, including the 15th Annual DC Asian Pacific American Film Festival and the Pineapple Underground Film Festival, Hong Kong). Most recently, Williams worked as an art assistant with Marc Bamuthi Joseph at the Museum of Contemporary Art for the touring performance, Peh-LO-tah. Learn more about Brittney Leeanne Williams​’s HATCH exhibitions You will be the archivist of your desires and Of Memories and Forgetfulness. 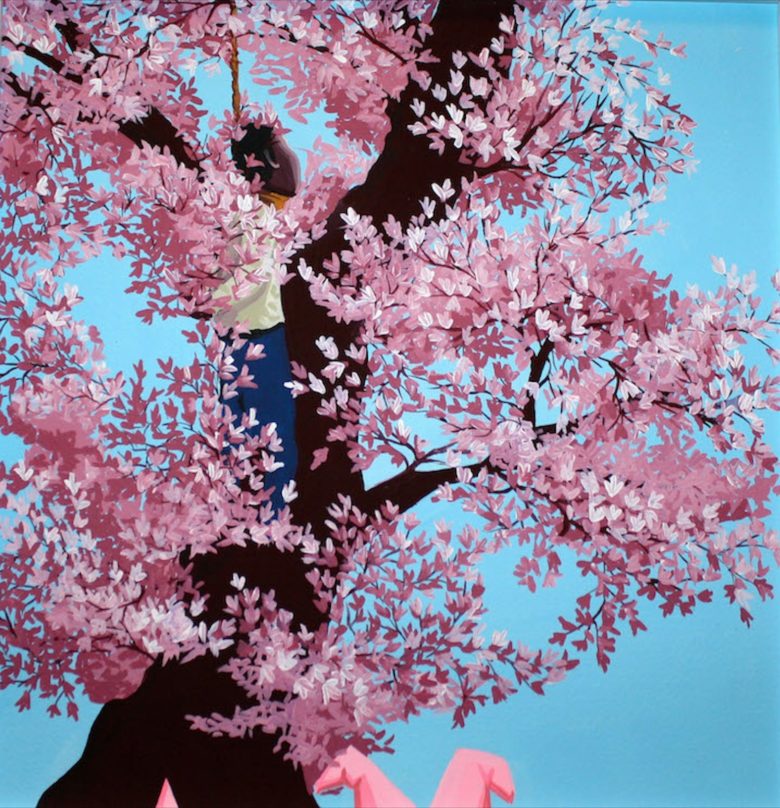